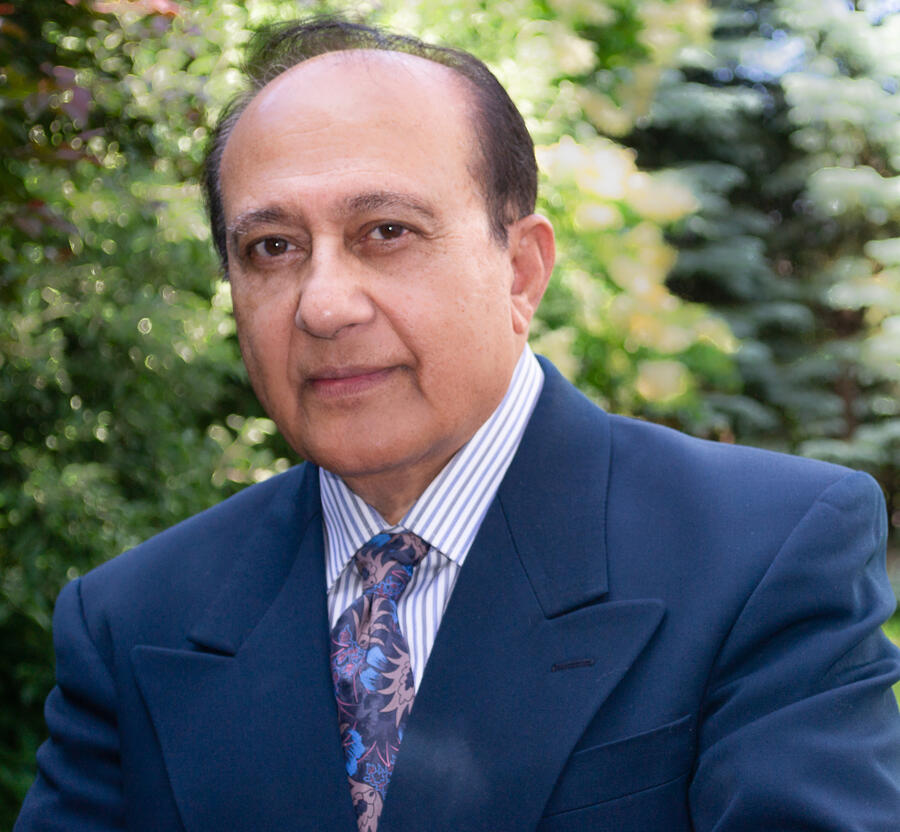 Born in Princes Town Trinidad and Tobago, Dennison graduated from St. Stephen's College. He holds a Doctorate in Political Science from Queen's University, Canada and lectured in Political Science at the Royal Military College of Canada. He is the former Chief of Staff to the Secretary of State for Canada and Chief of Staff to the Ministers of Immigration and of Multiculturalism and Citizenship.

Origins and Development of Racial Ideology in Trinidad: The Black View of the East Indian

Racism bedevils most societies in the world today. This book explores the Marxist perspective in the Capitalist mode of production and the role of the Church in the development of Racial Ideology in Trinidad. The methodology used provides an example for the study of racial ideology in other countries of the world. 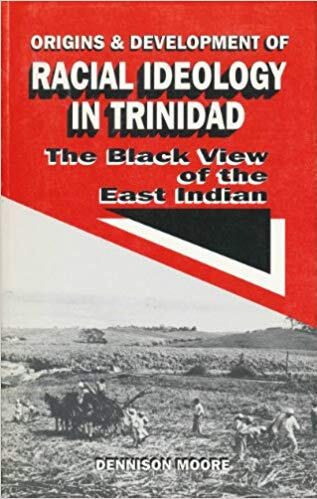 Limited Copies are available from the Author for $15.95 USD plus shipping. Use contact form below for full details.

Of the life of Captain Cubitt Sparkhall Rundle, who commanded the Fatel Rozack that brought the first batch of East Indian labourers to the shores of Trinidad in 1845, we know little; and that little is derived mainly if not wholly from his scrapbook and from a history of the family written by his son Henry Leslie Rundle.Nevertheless Rundle’s career as a sailor affords Dr. Moore an opportunity to dissect nineteenth-century merchant marine society, to lay out how merchant ships worked and what life was like on deck and in the forecastle where the sailors and boys lived.The author provides a scholarly account of events leading to the ban on Indian emigrants to the colonies in 1838, its lifting in 1842 - the year that marked Rundle’s entry into the business of transporting East Indian labourers to the island of Mauritius - and of the negotiations which culminated in the decision to allow Indian labourers to migrate to the West Indian colonies of Jamaica, British Guiana and Trinidad.Dr. Moore’s research on the Fatel Rozack has completely upended the findings of researchers about that vessel and her owner Abdool Razack Dugman of Calcutta, findings which they presented on the occasion of the celebration of the 150th anniversary of Indian arrival in Trinidad.